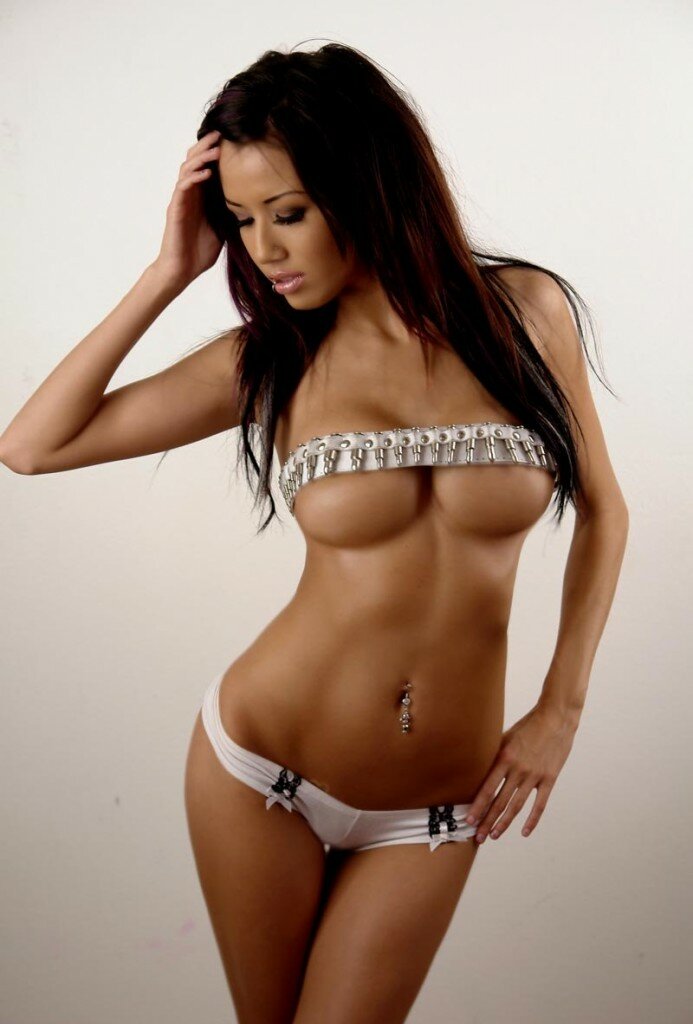 You can’t really explain it but you’re attracted with girls having those exotic Oriental features. You do get all worked up by a gorgeous Caucasian lady, but you’re not immune to the charms of beautiful Asian women either.

There are some, however, who actively seek out ladies having Oriental ancestry or origins. The most common reason for this is that they want someone who would cater to them like the way women did 4 or 5 decades ago: cook meals at home, welcome the hubby into the house after a long day at work, do the cleaning and the laundry, and take care of the kids.

Although some Asian girls still subscribe to this traditional image, it doesn’t mean that you should automatically expect this from all of them. Times have changed now. It’s the 21st century and it’s the age of broken glass ceilings and the rise of the female CEO.  If you think this phenomenon is limited to the female population in the Caucasian world, you’re in for a surprise. Asian women are also as ambitious and competitive. In fact, there are at least 5 Asian ladies in the top 50 of Forbes’ most powerful women in the world 2012 list.

To snag an Asian girl successfully, there are a few things you need to do before you pursue one.

Know Their Culture and Background

Do this and keep yourself from stepping on dangerous land mines that can ruin your chances of getting a girl from the Orient. Nothing turns off Asian women more than Caucasian men ignorant of their cultural background and etiquette. It tells them you’re being insensitive and that you care less about her as a person – that’s she’s only a goal to score.

Learn about their idiosyncrasies and cultural differences. It’s not that hard to research, thanks to Google. You can also ask friends who’ve had Oriental exposure or upbringing, as well as those who’ve dated Asian girls. You can take what you learn and use them as clever pickup lines that will get those exotic ladies laughing and agreeing to a date with you.

Ditch the Stereotypical Image of the Asian Woman

Domesticated, demure, shy, innocent, submissive, sweet, naive, and willing serve husband in the house and in bed and stay indoors all day. Is this how you think an Asian girl is like?

You’re not entirely deluded, but you’re still at least 60% off.

The daughters of the Orient are some of the most strong-willed women in the world. How do you think they managed to create empires thousands and hundreds of years before there were Caucasian settlers in America? It’s not just cause they got fearless and aggressive men. The expression “behind the success of every man is a woman” won’t exist if there was no truth in it. And that applies to Asians.

Take Steven’s example. He’s the main subject of a documentary on Caucasian guys who were attracted to Asian ladies. Steven’s 10-year quest for an “idyllic” Asian bride ends with Sandy, a woman from China whose seemingly innocent demeanor gradually shifted to a more temperamental, controlling and emotional one when he got to get her over to America.

Did that example make you nervous? You don’t have to. It’s just a matter of knowing that Asian ladies have their own personality differences too and that some may be submissive while others are not. Knowing this should help you improve the quality of your search and keep you from getting into a relationship with rose-colored glasses.

Be Prepared to Have Anything to Do with Her Family

That’s precisely why you like them, isn’t it? Because they’re into family life and making sure your home and kids are taken cared of.

Kind of true. But it also means their family still plays a significant role in their lives. You can’t just get with them and not have anything to do with their parents, siblings, aunts, uncles, grandparents, and cousins. An Asian girl defers to them and takes their opinion and decisions in consideration. And you should respect this dynamic if you want to make it with an Asian woman.

So, if one wants to introduce you to her family, don’t dare say no if you don’t want her sulking on you. You should also be ready to be in a situation where you’re the only non-Asian or are being fawned over by people you don’t really know. Show her family respect, let your good manners shine, and she’ll reward you handsomely.

Don’t think that just because they come from the Eastern hemisphere, especially in one of the developing countries, they’re hungry for cash or gifts. You might just end up insulting them. Although some may be like that, never lump everyone else into that group.

Also, there are distinctions to each Asian culture or nationality. Avoid thinking that your Chinese girl will like Thai food because the cuisine kinda taste or look the same.

More importantly, keep from saying those Asian jokes before you’re past the 6, 7th, or 8th date. You should be comfortable with each other and already “close” before you do so. Otherwise, you might risk getting slapped in the face, being walked out on, or earning a cold shoulder.

It’s been mentioned that you need to be conscious of her cultural background and other Asian distinctions. However, it doesn’t mean you have to go as far as bending over backwards just to treat her right. An Asian woman doesn’t like a man who’s not his own person. You should continue being yourself without making her feel less respected as she should.